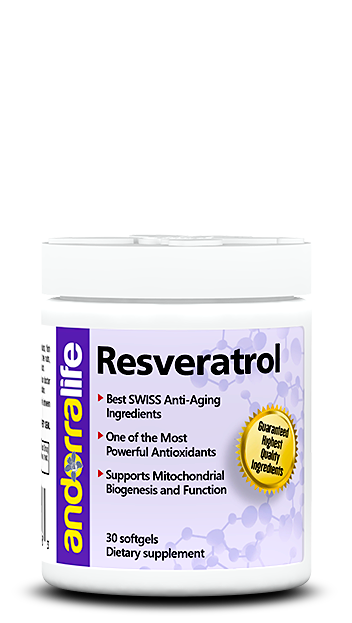 Resveratrol is found naturally in over 70 different plants, including the skins of red grapes. One of the most frequent dietary sources is red wine, which may explain the French Paradox. The French Paradox claims that  French people, who frequently enjoy red wine, maintain good cardiovascular health despite eating many high-fat foods.

In nature, plants produce resveratrol to help defend against fungal infection. Scientists who study resveratrol in human and animal trials, have discovered a vast array of potential health benefits when taking as a dietary supplement. Resveratrol has the ability to switch on the genes that are activated during periods of calorie restriction, which in animals and people is associated with increased cell survival and longevity.